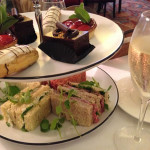 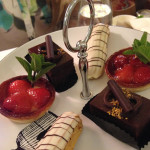 Off the beaten track, tucked away in the nooks and crannies of St James’ in London, is the Royal Over-Seas League. It’s not a place you’d stumble upon by accident. The building is home to a private members’ organisation committed to international understanding and friendship. My mission here was more British than international, but no less worthy: to review its Afternoon Tea menu.

Despite the colonial-style club itself being rather staid, once you’ve meandered through its corridors, the restaurant downstairs in the basement is surprisingly chic, with an Art Deco theme throughout. 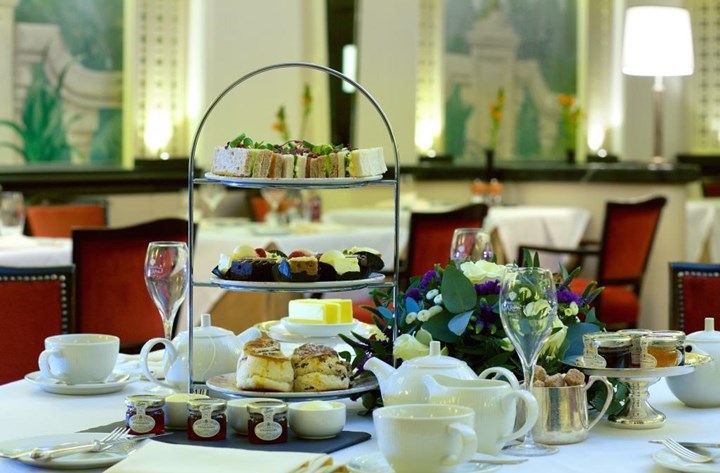 It only opens its 1930’s doors for afternoon tea during the summer months. It’s a classic British affair with impeccable service. As soon as we were seated at our table we were topped up with a delicious glass of bubbly, which we supped surrounded by period furniture and chrome mirrors.

Next, the sweet and savoury tier stand appeared. On the bottom were finger sandwiches galore. My personal favourite were the salmon sarnies, with pink beetroot bread.

The top tier was a medley of miniature sweet treats. The pièce de la résistance was a sumptuous Austrian sachertorte – a decadent chocolate delight to die for.  I was less fond of the coffee and white chocolate éclair, but the apricot and elderflower tea was both unusual and comforting.

The scones were clearly freshly made; warm and delicious, with a hint of lemon.

And I can’t believe it’s taken me this long to mention the beautiful music. Throughout our afternoon tea we were serenaded by a harpist – Ieuan Jones, international soloist and Professor of Harp at the Royal College of Music, no less – which made for a very calm and cultured atmosphere.

If you can get over the rather crazy carpet, the Royal Over-Seas League should definitely be on your London tea trail. So don your flapper dresses and jackets for the gents, get your London map out and see you there soon for afternoon tea!

PLEASE NOTE: Afternoon tea at the Royal Overseas League has now stopped for the Summer.

Back after nearly 2 years, Buckingham Palace is to re-open its doors for 10 weeks only this Summer. Don't miss this fabulous opportunity for a fantastic day to remember. 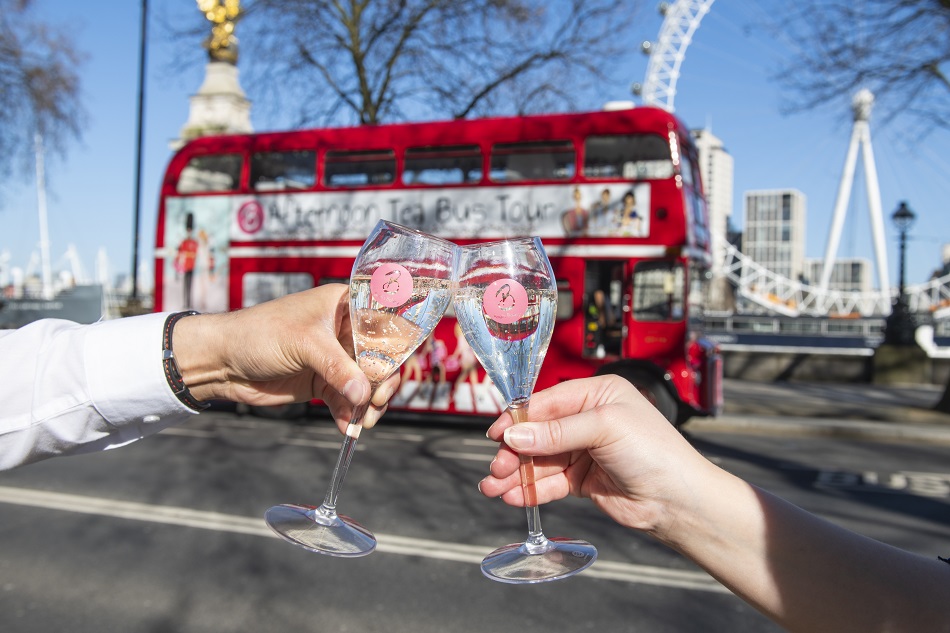 Take advantage of our exclusive 15% Discount whilst available. 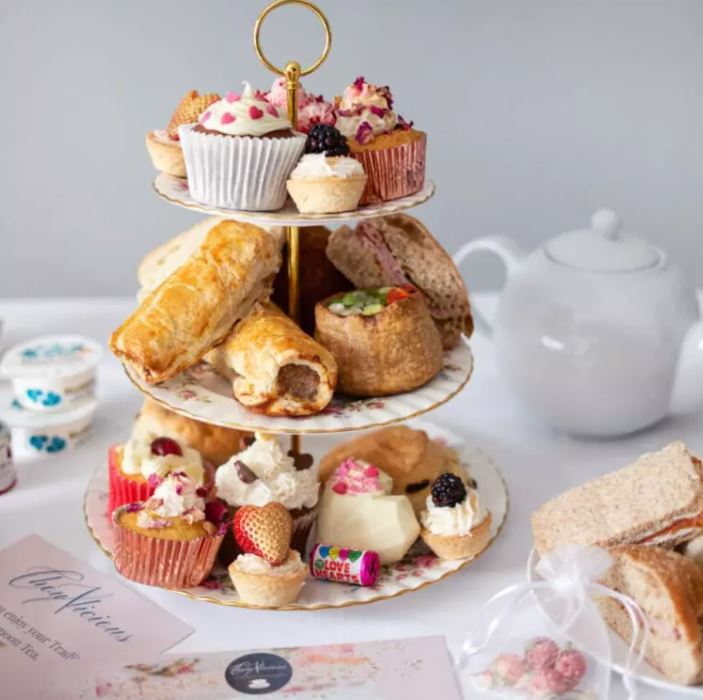 Get 15% Off Virgin Experience Afternoon Teas 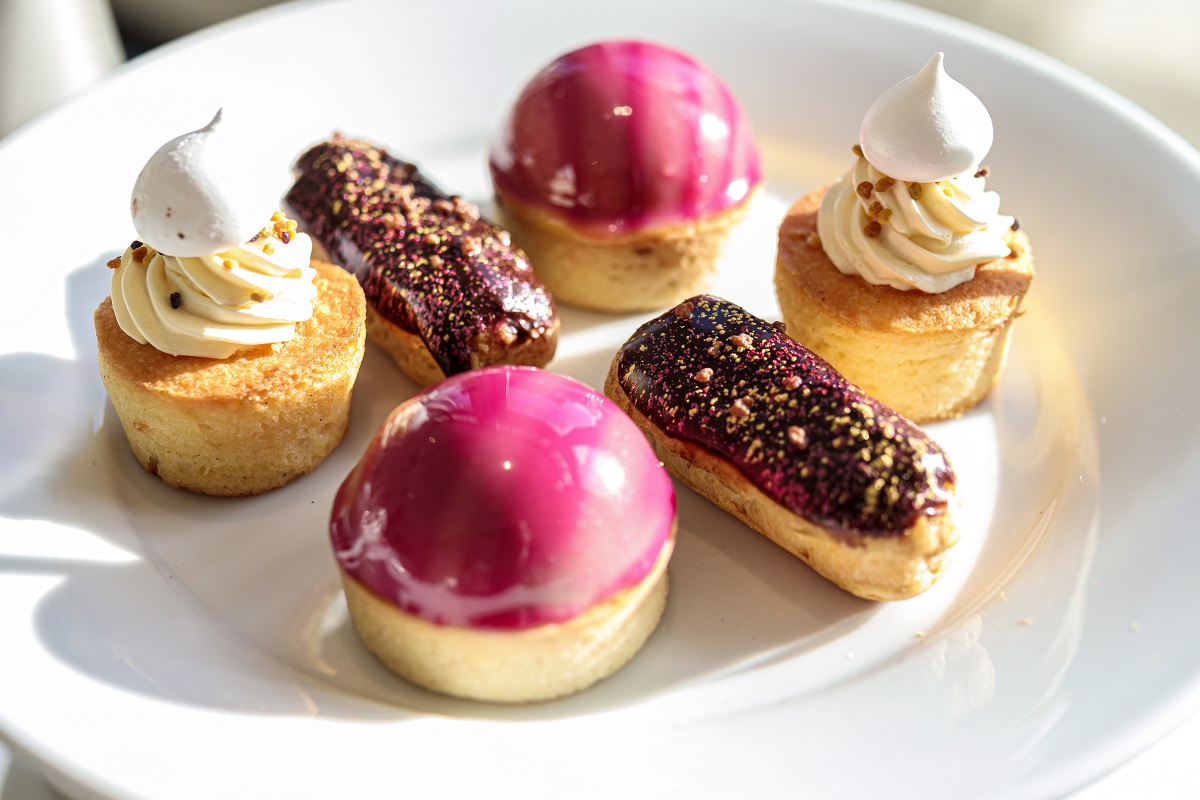 A fantastic discount. Click to Generate your Exclusive Code. (There may be some restrictions if something is already at its lowest price - but there are loads of great deals . . .) 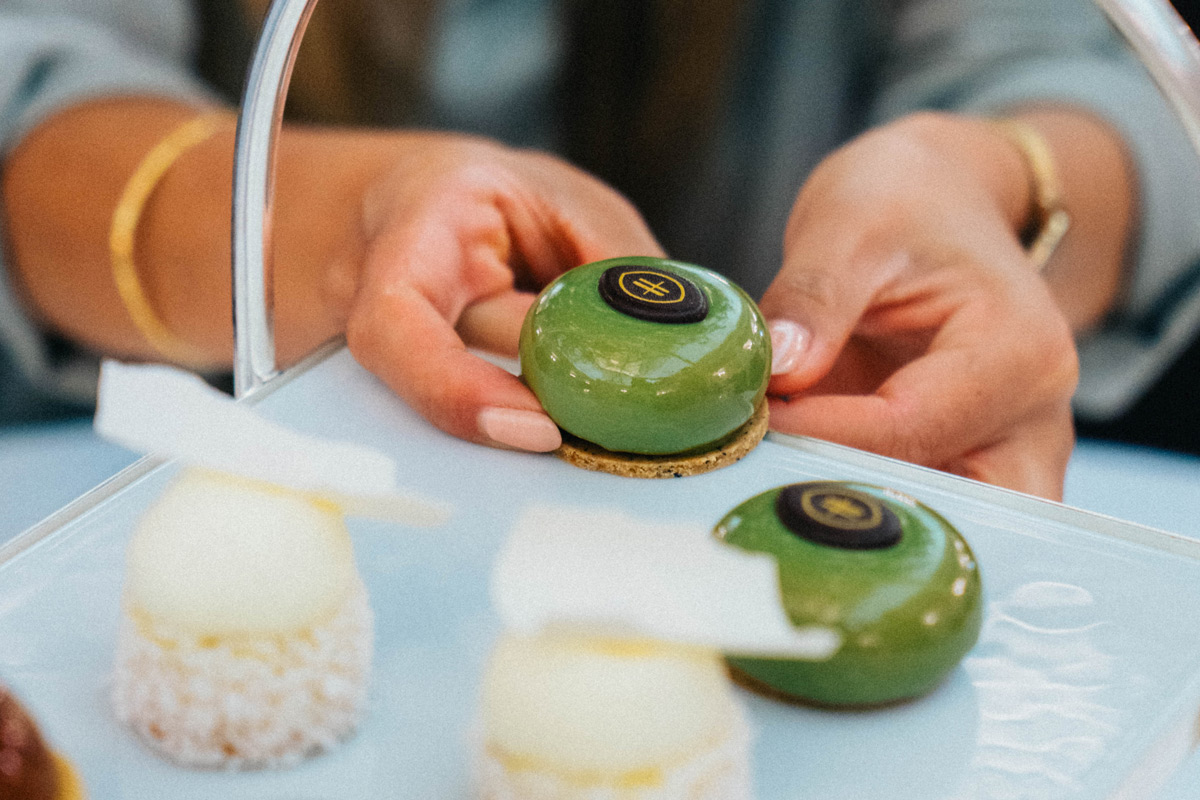 Get the best price for afternoon tea at Harrods with our exclusive discount code . . . 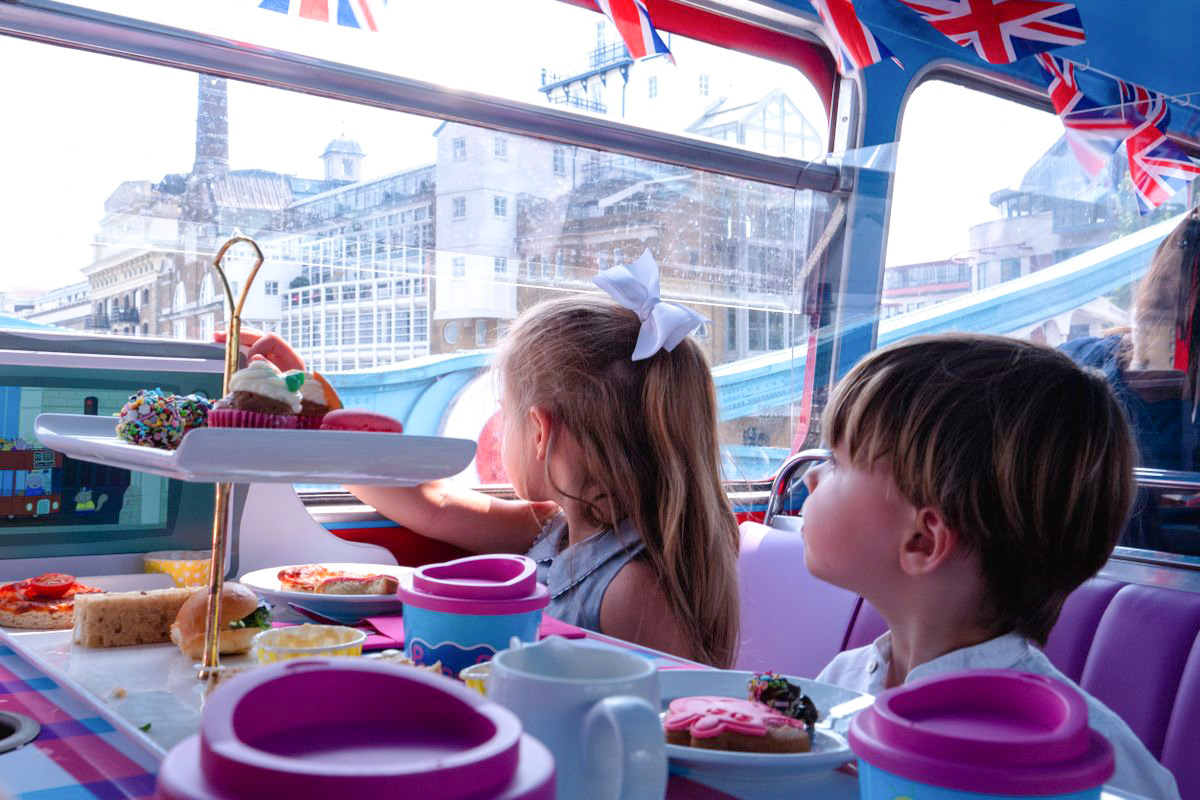 Give the kids a day to remember with our exclusive discount code . . . 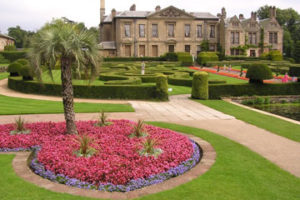 15% Off Afternoon Tea and the chance to explore one of the Midland's most popular visitor attractions . . . 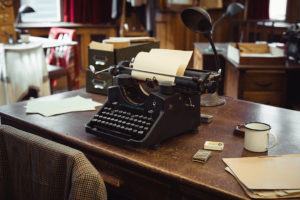 15% Off. Home of the WWII British Code Breakers. Enjoy a fascinating day out with afternoon tea . . .